Darrin Jackson, MD, a native of Liberty, MS, completed his primary education training at McComb High School in McComb, MS. After completing high school, Dr. Jackson attended Jackson State University in Jackson, where he obtained a Bachelor of Science degree, in Biology, in 2006. He was inducted in Beta Beta Beta National Biology Honor Society during his tenure and became a member of Phi Beta Sigma Inc.

Dr. Jackson went on to obtain a Master of Science in Biological Material Science at the University of MS Medical Center in 2009 where he, subsequently, went on to attend medical school. There, he obtained his Doctor of Medicine degree in 2013.

Pleased with his educational experience at the University of MS Medical Center, he elected to complete his residency training at this institution in 2016 and obtained his board certification in Family Medicine upon residency completion.

Dr. Jackson has practiced primarily in outpatient (clinic) medicine, inpatient (hospital) and intensive care medicine as well. Dr. Jackson was employed with Ochsner Health Systems in Slidell, LA before electing to open a practice that would focus on treating patients and nurturing relationships, which has been compromised as a result of a complex medical system of regulations and red tape that frequently compromise the ability for patients and physicians to have such relationships.

Dr. Jackson has received distinguished awards over his career. Notably, Dr. Jackson has been selected as “Patient’s First Leader.” His compassion for patients and charismatic attitude are two qualities that he deems as most important attributes, which has been described of him by his patients and which he chose to be core values when he founded Grace Health Clinic.

These two native Mississippi professionals are professional caregivers in the medical field. Together they provide the services at Grace Health Clinic. 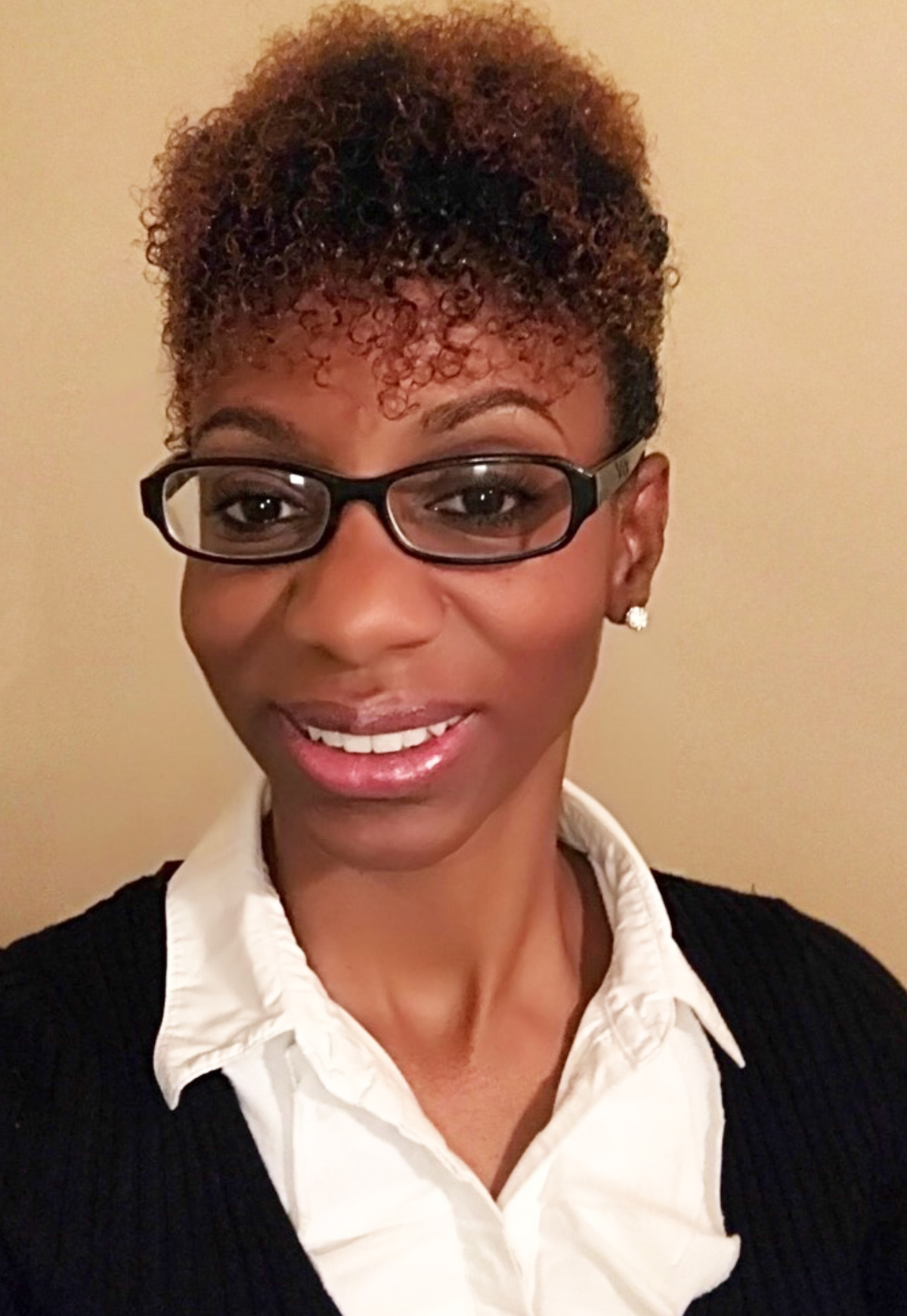 Cut Out The Middle Man & You Could Save On Medical Care

Direct Primary Care (DPC) allows patients to subscribe to medical care directly from the physician without the need for insurance or other third-party providers. In many cases, this decreases medical costs. With DPC, you will simply select your plan and pay a monthly subscription. Check out the Grace Health Clinic’s DPC plans below. Feel free to call and one of our consultants can evaluate your medical needs and help you decide on the plan that is right for you.

Start Saving Before Your Next Doctor's Visit